The Pygmies of Idjwi were the island’s first inhabitants and have for hundreds of years been hunter-gatherers. They state that their grandparents lived well off the land for at that time there were forests and they could gather wild fruits and hunt the animals that lived in the forest. Now, the forests are all gone. The population of the island has grown by 500% in the past 30 years and the land is now owned by others leaving them with no shelter and food. They have been forced to become squatters on the land where there have lived for hundreds of years. They are always at the mercy of landowners who may allow them to live on their land in return for labour, or who may chase them off at any time, often in the middle of the night. They are beaten, and killed. Recently there have been 8 Pygmies killed on the island. They have no voice, no one to be their advocate, no income, no food, no education and no health care. They are on the verge of extinction. 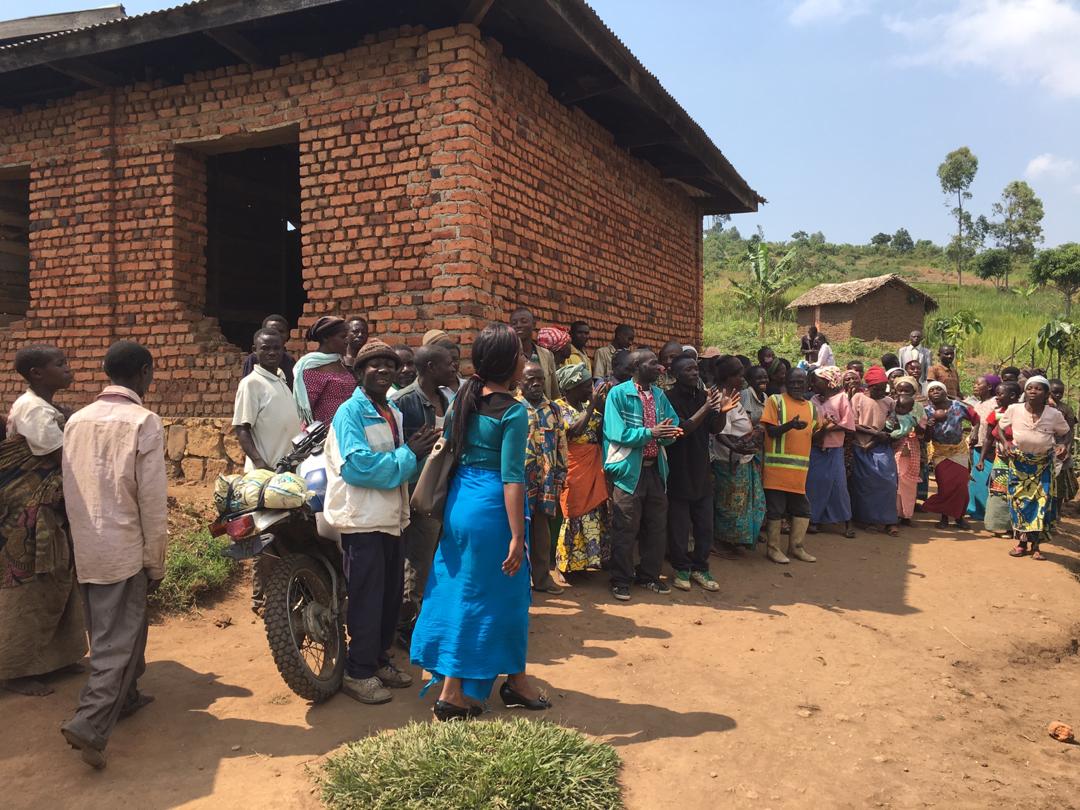 How We Got Started

PROLASA Development Department Launched this project in March 2016 with the sole purpose of improving the lives of the indigenous peoples of Idjwi specifically to make  the transition from a hunter-gatherer society to one that grows its own food, raises its own animals and develops some commercial enterprise which will help them to generate the income required to get health care, education, food , clothing and adequate housing. With the project, the Pygmies will be empowered to lead healthy and sustainable lives and will be incentivized to be environment-conservationists based on their deep knowledge of the indigenous flora and fauna. This will in turn aid in the restoration and conservation of the island’s natural resources.

Where We Are Now

We have managed to officially organise the Association of the Indigenous Peoples of Idjwi a non-profit organisation for the Pygmy People. We received ministerial approval from all of the various ministries concerned and we have developed a constitution and bylaws which outline how this organisation functions.

We have collected the necessary funds to buy two of the  three plots of land — one in the southern  part of Idjwi and  one in the central part. The Pygmies have already started  to build better, more permanent homes without the fear of being chased away, beaten and marginalized.  They have also started to grow bananas, cassava and sweet potatoes at the Muchulo site.

One of the plots has already begun to see the construction of an administration block, health centre, a temporary school for children and adults.Three of the students from the University of Idjwi’s Faculty of Engineering and Construction are working  with the Pygmy People and helping  them in home construction, agriculture and health care.  Each family has  been allocated a space to build a solid home and to plant fruit trees such as avocados, bananas, papayas, and grow a variety of vegetables for consumption. In addition a generous donation from the New Brunswick –Canada community  in the form of goats  was given to each family for rearing. 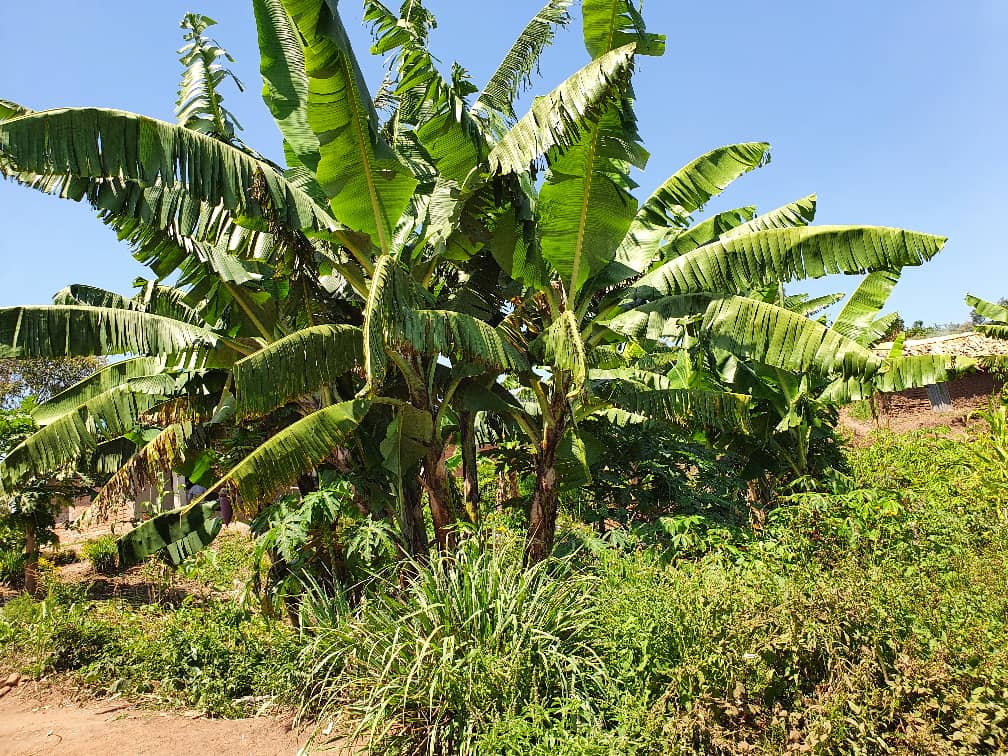 Where We Are Headed 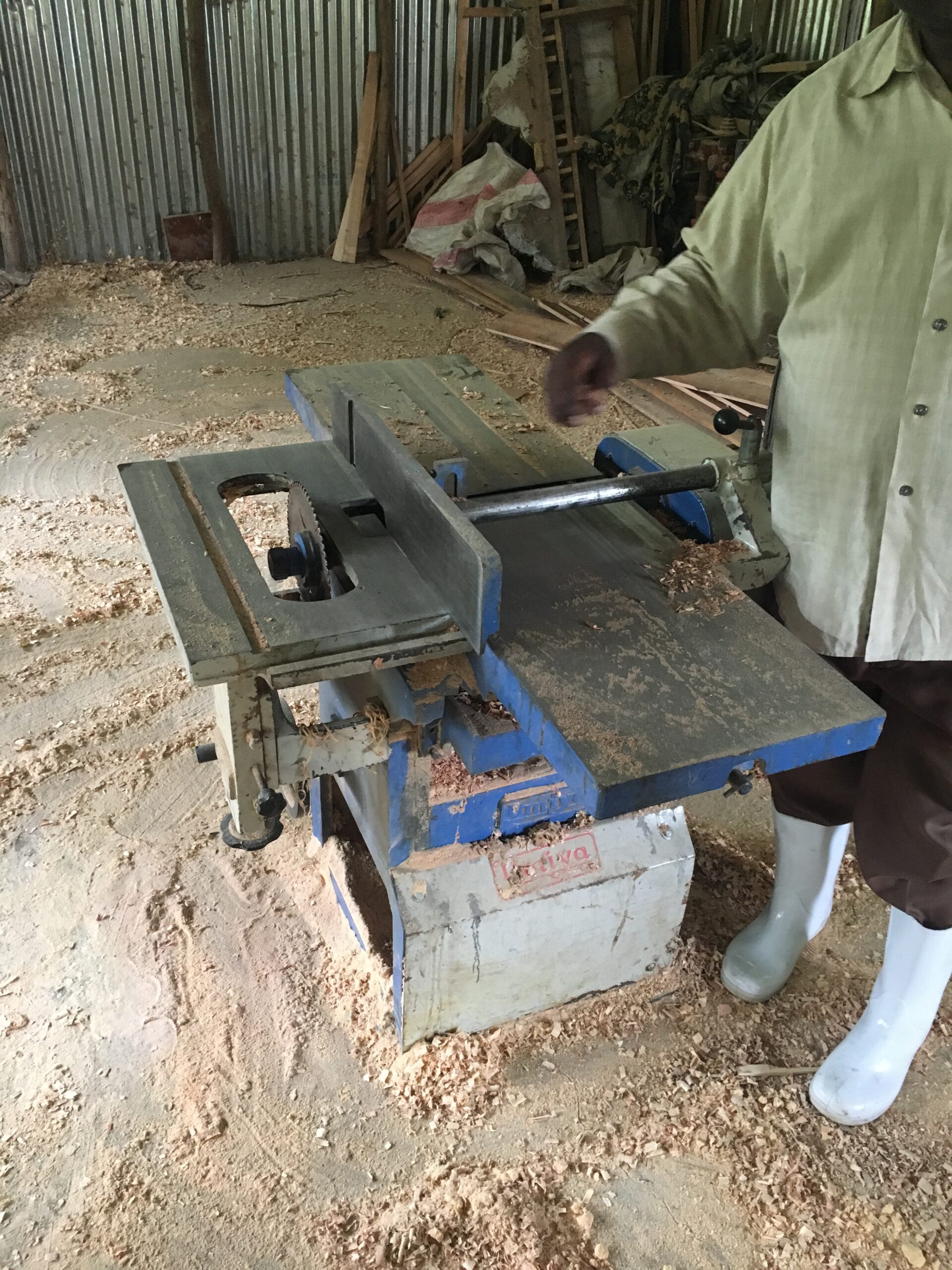 Phase V will include the development of trades, commercial activities such as:  brick making, fishing, agriculture, bee-keeping, animal husbandry etc.  These will give the Pygmy People an opportunity to generate income and in that way to better integrate into the local population.  These will be done in cooperation with the PROLASA Industrial Campus and the Faculty of Agronomy at the University.

If anyone would like to donate to this project and help save the Pygmy Population of Idjwi, Canadian donations can be made to PROLASA Canada by cheque, PayPal, credit card or e-transfer. A CRA receipt will be issued for these donations. US donations can be made to International Children’s Care www.forhiskids.org. The donation should be marked as PROLASA Pygmy Project an IRS receipt will be issued by ICC for these donations.

Get in Touch. Get Involved.